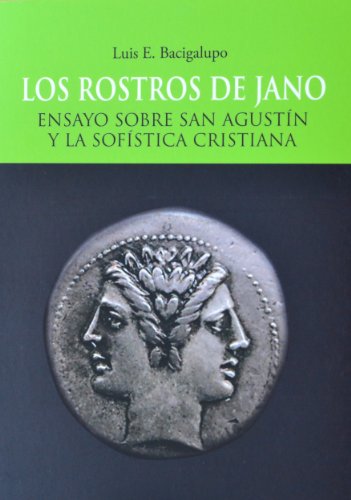 This essay challenges the prejudice according to which, Western Civilization rests exclusively on the development of scientific rationality. Such assumption forgets the other face of Janus, namely that of rhetorics. Greek Philosophy and Roman Rhetoric were both important sources of Saint Augustine's philosophical insights and struggled in his spirit as if they were two faces in one single head. The rhetorical face of Janus, however, was Augustine's main source and eventually his decisive intellectual tool. In spite the many uncertainties rhetorical reason could never dismiss, it offers nevertheless sufficient rational support for all kind of beliefs including faith. As far as it dismisses science from the task of supporting the rationality of faith, this may be seen as a skeptical feature in Augustine's thought. Along with describing the dialectical tension between Janus' faces in Augustine's own mind, this book invites the reader to rediscover his sense of rationality and to view his overwhelming influence in the Early Middle Ages from a new and unsuspected scope.